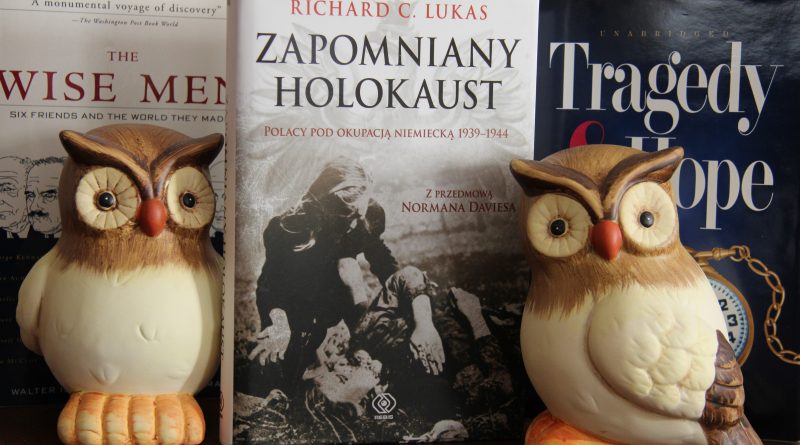 For the sake of clarity, explicit references to the source are given. There is no direct connection between the remarks of the scholars and the proposed bills S. 447 and H.R. 1226.

“The fate of Jewish communal property in countries occupied by the Nazis, and where the loss and destruction caused by war were not confined to the Jewish community alone, is particularly problematic. Can the Polish state be asked to compensate for heirless properties that accrued to it as the result of policies for which it was not responsible? Can the vastly depleted surviving Jewish community in Poland (some 6,000 today) be considered the legitimate heirs of a community of 3,300,000 before the war? What rights do Polish Jewish refugees now living elsewhere have on communal property in Poland? By what right do non-Polish Jewish organizations, confident and experienced in their dealings, intervene in the internal Polish relations between the government and the weak local Jewish community?”

“Though consistent with the views of Polish victims’ organizations, the Polish standpoint was very soon marginalized. In late 1999, Eizenstat (Stuart E. Eizenstat, American diplomat, attorney and one of the lead negotiators on the Claims Conference) urged the Poles to fall into line with the other delegations and to agree to a total endowment of DM 10 billion. His main argument was the advanced age of those affected (Holocaust victims): ‘We must have all the courage to grasp it, rather than lose an historic opportunity to provide real benefits to Holocaust victims in their lifetime because of indecision or unsubstantiated hope that more can be wrung from the German side, or that a better deal can be found through litigation.’ This quote not only reveals that the US State Department was still not at ease with extending the groups of Nazi victims – Poland and the other eastern European countries were precisely pursuing the recognition of non-Jewish forced labourers.”

Constantin Goschler, Professor of Modern History at the Ruhr-University Bochum, Germany “Compensation in Practice. The Foundation ‘Remembrance, Responsibility and Future’ and the Legacy of Forced Labour during the Third Reich”, 2017

“Restitution of Jewish property is not so real a prospect as it may appear in theory. Most of the mobile Jewish property had been sold out to peasants or on the black market in the first few years of the German occupation for food to supplement the starvation rations, or rather, the non-existent rations. The remainder of the property was destroyed, burnt, or pillaged in the subsequent `actions’ (the terror raids by the SA and their Ukrainian, Latvian, Lithuanian henchmen, which preceded mass expulsion and mass deportation and were usually accompanied by mass slaughter in or outside the ghettos) or in the risings. As to immobile property, all larger landed property, as well as heavier industry plants in the country have either been parceled out by the Government or virtually taken over by the State in this or another form. Besides, the existing anti-Semitism makes restitution of Jewish property extremely difficult, and sometimes dangerous. Houses in the former Jewish quarters have either been totally destroyed or heavily damaged. They require much repair. Where they are inhabited, the law which keeps in existence pre-war rents reduces their income to next to nothing. It is similarly extremely difficult to carry on litigation in the case of property which has changed many hands.”

Discussion “on the situation of Polish Jewry” at a meeting of representatives of Polish Jews at the World Zionist Conference in England, 7 August 1945 (from Anna Cichopek-Gajraj , “Beyond Violence”). The multiple changing of ownership of once-Jewish properties is, of course, much more an issue today, 73 years after WWII, than it was in 1945. It is all the more reason that the vast majority of “property restitution” demands be summarily rejected.

“The best-known case is that of the class action brought against Poland (the Republic of Poland, the Polish government, and other Polish persons and institutions) in 1999 before a New York court in the name of eleven American Jews and ‘others similarly situated’. The statement of complaint demanded the return of property and compensation for loss of use during the period when the defendant administered this property. It opened with a very peculiar historical introduction, intended to prove that over the preceding 54 years Poland has pursued a policy aimed at the destruction of the Jews, that the Nazi Germany set up extermination camps in Poland, because of the ‘antisemitic climate’ that prevailed there and that after the war the communist authorities, hand in hand with the anti-communist underground, tried to implement a diabolical plan to drive out the last remaining Jews. After nearly three years the court dismissed the class action on the grounds that Poland has immunity by reason of its state sovereignty.”

Dariusz Stola, Professor of History at the Institute of Political Studies of the Polish Academy of Sciences on the lawsuit Garb et al. v. Republic of Poland, 99 Civ. 3487 (ERK), filed in the U. S. District Court for the Eastern District of New York in “Robbery and Restitution: The Conflict over Jewish Property in Europe”, edited by Martin Dean,‎ Constantin Goschler,‎ Philipp Ther, 2008

“Moreover, the inclination to hold up the West German model as the ‘gold standard’ of subsequent restitution movements has nurtured the myth that postwar reparations were primarily about the Holocaust and designed to address the ‘Jews and the State of Israel’ before being ‘extended to other victim groups’—an assumption that is incorrect. None of the early reparations schemes were exclusively or explicitly geared to the Jews, nor was the Holocaust the main reason for the nascent reparations regime after the Second World War.”

“The bilateral treaty between the Federal Republic and Israel came into force in March 1953 and led to the eventual transfer of DM $3 billion in goods and services to Israel. The transfer took place over fourteen years, between April 1, 1953 and March 31, 1966. During this period, Israel received from West Germany a multitude of goods that included such items as ships, cars, factories and medical equipment, technology, and agricultural products. The goods imported into Israel under the agreement constituted between 12 and 14 percent of Israel’s annual imports over the next decade—an enormous help to the economy of the new nation.”

“I also learned a great deal about the challenges of life in post-Communist Eastern Europe that would lead me in my later negotiations to insist that their governments have a seat at the bargaining table. I saw the harshness of life as they tried to create capitalist economies. I found a seething bitterness that their citizens, also Hitler’s victims, had never received compensation from the Germans comparable to the billions paid to Jewish Holocaust victims.”

“When a high level of concern with the Holocaust became widespread in American Jewry, it was, given the important role that Jews play in American media and opinion-making elites, not only natural, but virtually inevitable that it would spread throughout the culture at large.” … “Poles and Ukrainians… never had the political, cultural, or financial resources to press their case”… “It should always be pointed out that Nazi tyranny does not discriminate between Jews and Poles.” (1944 statement from an American Jewish Committee staff memorandum)

Peter Novick (†), Professor of History, University of Chicago, “The Holocaust in American Life”, 2000

“The author worked with the Claims Conference, the World Jewish Restitution Organization, the Holocaust Restitution Committee, and other organizations representing Polish Jews who used to own real property. She noted that, owing to their experiences in Poland in the war and the brief post-war period, some members of these organizations do not grasp the difference between the nationalization pursuant to the law of the People’s Republic of Poland and the confiscations effected according to German law during the occupation. They do not take into account that, during the Second World War, Poland was not a sovereign state and hence is not formally accountable for the wartime losses of its citizens. Therefore, Poland cannot and, according to international public law, does not have to recompense for the consequences of the Holocaust. Unaware of and unable to grasp these legal nuances, Polish Jews are demanding that Poland compensate them for their lost assets from September 1, 1939, onward. For the same reason, demands by Jewish organizations for compensation for Jewish assets that were left without inheritors, because they were murdered by the Nazis, are groundless on any principles other than justice arising from higher morality.“

Monika Krawczyk, CEO of The Foundation for the Preservation of Jewish Heritage in Poland (created in 2002 by the Union of Jewish Communities in Poland and the World Jewish Restitution Organization) in “Jewish Presence in Absence: The Aftermath of the Holocaust in Poland, 1944- 2010”, by Feliks Tych and Monika Adamczyk-Garbowska (Author, Editor), 2014

“Should representatives of the Jewish people…approach handicapped (Polish) children and demand that they vacate a formerly Jewish hospital?”

Itamar Levin and Rachel Neiman, Managing Editors of Israeli financial daily “Globes”, “Walls Around: The Plunder of Warsaw Jewry during World War II and Its Aftermath”, 2004

“The cynical politician Ben Gurion, in return for the bonanza of German cash indemnities—“reparations” already paid Israel and still going strong—gave complete moral absolution to the German people. ‘Nazi Germany no longer exists. The children should not be made to suffer for the sins of their fathers.’”

Moshe Menuhin, anti-Zionist and anti-Israel Jewish author, “The Decadence of Judaism in Our Time”, 1965 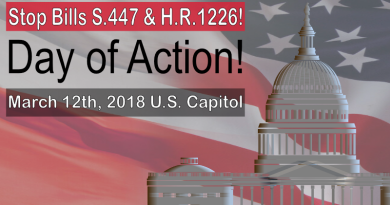 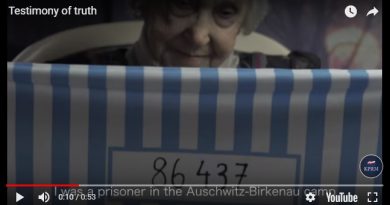