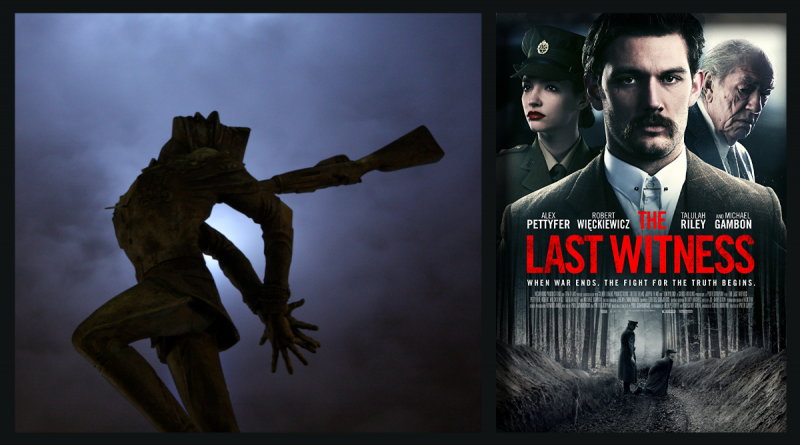 The Last Witness is an upcoming British-Polish political thriller directed by Piotr Szkopiak and based on true events. Starring Alex Pettyfer, Robert Więckiewicz, Talulah Riley, Michael Gambon, Will Thorp, Henry Lloyd-Hughes and Gwilym Lee. The film is scheduled to be released in the United States by Momentum Pictures on May 29, 2018.

The film is set in 1947 in England. A young ambitious journalist, Stephen Underwood (Alex Pettyfer) risks love, his career and ultimately his life to uncover the true identity of a Polish refugee and his connection to the British Government’s collusion in the cover up of one of Stalin’s most notorious crimes - the horrific slaughter of 22,000 Polish officers during World War II, a secret kept hidden for far too many years.

The disappearance of over 22,000 officers in 1940 was a mystery at first and news of the tragedy was not revealed until the spring of 1943, after the Nazi invasion of the Soviet Union uncovered the mass graves in Russia’s Katyn Forest. During the USSR’s post-war occupation of Poland, Soviet propagandists blamed the deaths on the Nazis and set out to punish anyone speaking the truth. After fifty years of cold war secrecy, the Kremlin officially confessed in 1990 that Stalin and the KGB were responsible for the crime. Katyn uses stories from authentic diaries and letters to tell the fate of four officers and their families, and one woman’s courageous determination to uncover the truth.

The story of the 1940 massacre has been previously told in a Polish-made movie named “Katyń”, released in September 2007 and directed by Academy Honorary Award winner Andrzej Wajda. The film was nominated for Best Foreign Language Film for the 80th Academy Awards. It is based on the book Post Mortem. Katyń by Andrzej Mularczyk. 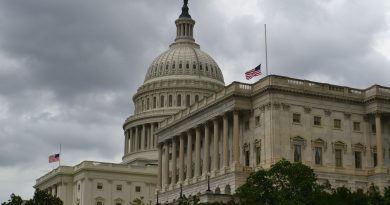 Polish American Voters Respond to the Open Letter of 59 U.S. Senators to the Polish Prime Minister 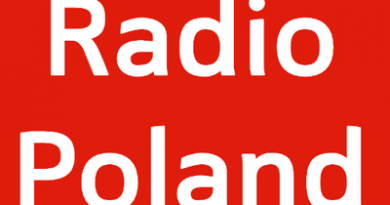 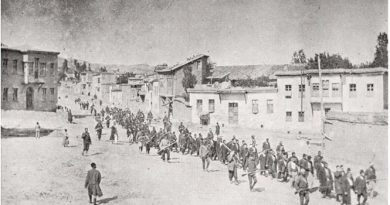