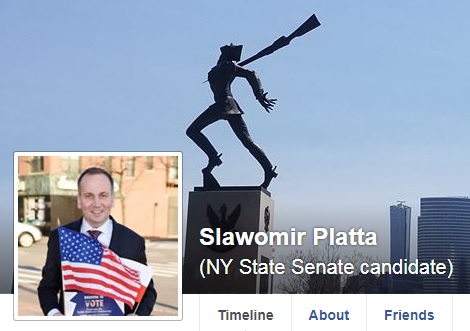 Sławomir Platta, an attorney from New York City, continues his efforts to preserve the Katyń Monument at its current location. Representatives of the Polish diplomacy and the Polish American Chamber of Commerce, in turn, agreed with the mayor Steven Fulop to move the monument from the Exchange Place by 60 meters. The Polish Consulate in New York would sign, according to a preliminary arrangement, a tenancy agreement for 99 years for a new place where the monument will be located. In return, Poland would have to develop the area around the monument and create a park there. According to Mayor Fulop, the mere transfer of the Katyń Monument would cost $ 250,000, which would have to be raised. The City Council must now decide whether or not to approve Fulop’s decision.

Thank you my FB friends for providing me with a copy of the page from our artist, Mr. Andrzej Pitynski album about Katyń. I presented to everyone the original of this book today during press conference in City Hall.

It states (attached) that “inside the Monument there is an urn containing ashes of Polish officers murdered in Soviet camps”.

It means that the Katyń Monument is not just a statue, but a burial ground that contains the remains of martyrs from the Soviet camps. Moving the Katyń Monument from this prominent location to an area by a sewer would be a sacrilege equivalent to desecration and could also violate State law. N.J.S.A. 45:27-23 that “prohibits the removal of human remains unless there is a court order…”

WE, POLONIA do not agree to a sacrilege of our soldiers’ remains contained in the Monument, and removing them with the monument to the waste spill as designated by Mayor Fulop, who disrespected us and our soldiers so many times!

Our fallen heroes, whose remains are inside the Monument, defended themselves today! They deserve peace and honor!

We will follow up with legal action if anyone attempts to move the remains of the Polish and Jewish fallen heroes from it’s current dignified location….. 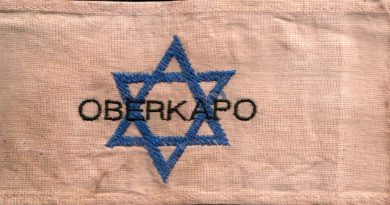 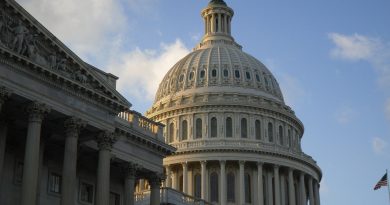 Another letter from the US Congress attacking Poland? 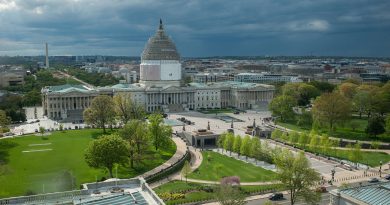