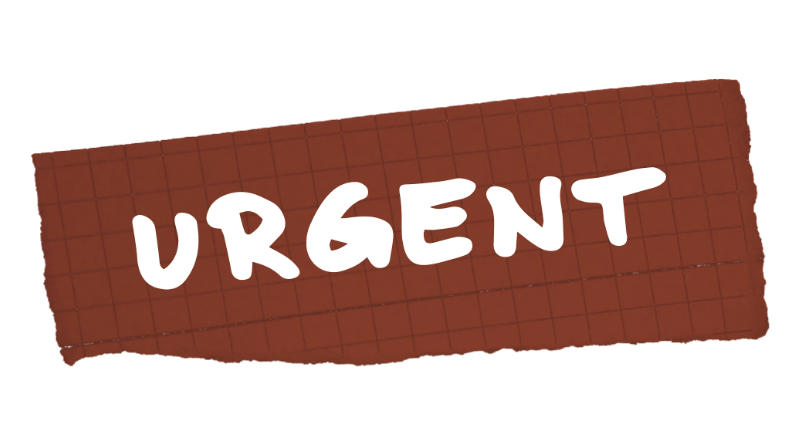 Ask the Congressmen to postpone the scheduled vote on Tuesday, April 24, 2018, and conduct proper hearings!
Proceeding “under suspension of the rules” is in case of Act S.447 wrong and unacceptable!

It is a complex legislation with broad and far-reaching domestic and international ramifications which involve and encroach into multiple areas:
- national security
- national defense
- breach of the existing international treaties
- undermining of the geopolitical allies
- creation of dangerous precedence
- ultimate corruption of the existing legal system

S. 447 openly discriminates against Polish Holocaust Survivors and represent an unprecedented attack on Poland, the most important strategic ally of the US in Europe, by legitimizing illegal and immoral restitution claims for hundreds of billions of US dollars for so-called heirless property primarily against Poland.

Appeal to the US citizens of Polish descent (Polish translation) 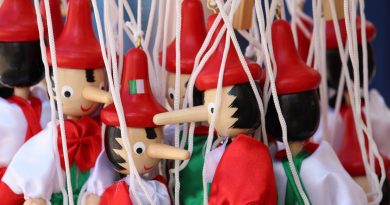 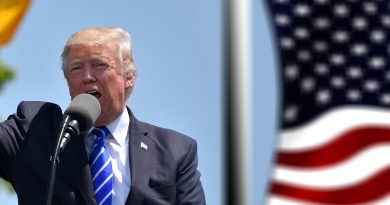